Exporters face numerous issues due to COVID- 19 Outbreak. EDB seeks your feedback to take measures in this regard

OATO is a common platform to resolve the issues faced by the exporter community. 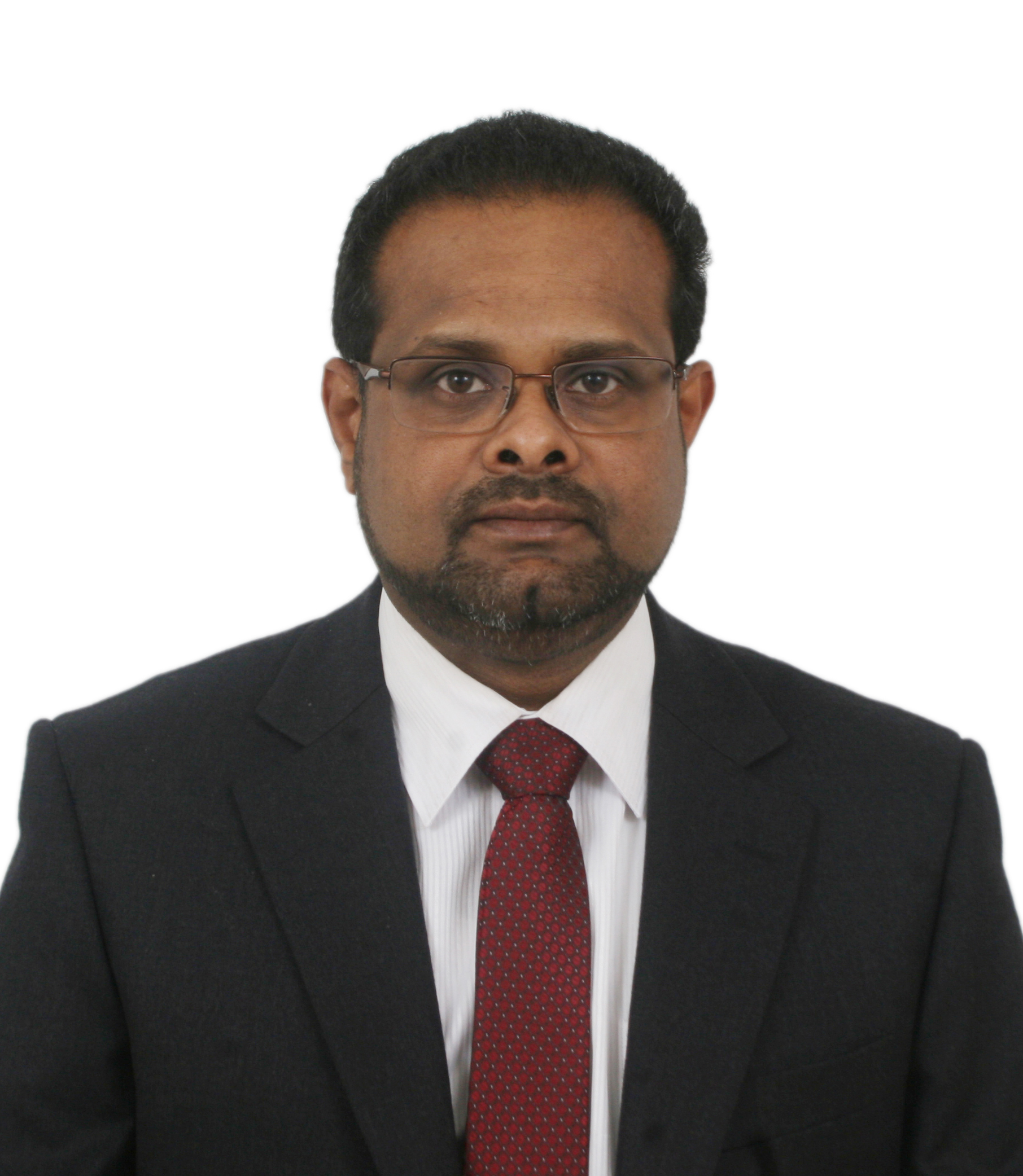 Registrations are on a first come first serve basis. In case the registrations exceed, you can follow the webinar on EDB official Facebook Page

Following topics to be discussed during the Webinar

WEBINAR 09: BUDDHISM AND MENTAL FORTITUDE TO RUN THROUGH THE CRISIS

WEBINAR 08: IT INNOVATION & BRANDING GLOBALLY – A SUCCESS STORY OF AN IT BRAND FROM SRI LANKA

WEBINAR 03: THE WORLD HAS CHANGED HAVE WE?

WEBINAR 02: THE SPORT OF BUSINESS

Mr. Charitha Yattogoda, Director of Commerce heading the Trade Promotion Division of the Department of Commerce

Mr. Charitha Yattogoda graduated 2nd Class Degree in Bachelor of Science (Hons.) specialized in Economics from the University of Peradeniya and obtained Master of Arts Degree (MA) in Economics from the University of Colombo. Further, he obtained Post Graduate Diploma in Trade Policy at the World Trade Organizing in Geneva and completed a course on Dynamic Economic Diplomacy for Sri Lanka, offered by Harvard University, USA. Additionally, he is a part qualified Chartered Institute of Management Accountant (CIMA), UK. At present, he is reading for PhD in Economics.